News and information about CAN DO for the community, investors, volunteers and board members.

CAN DO’s Student Action Committee will ring in the holiday season with the the 28th annual CAN DO Community Christmas on Wednesday, December 1, beginning at 5:30 p.m. at Christ Lutheran Church on the corner of Church and Green streets in Downtown Hazleton.

The public is invited to attend this free event, which features a night of musical entertainment by various instrumental and choral groups from schools throughout the Hazleton Area School District. In keeping with Christ Lutheran Church's safety guidelines, all attendees must wear masks during the event. 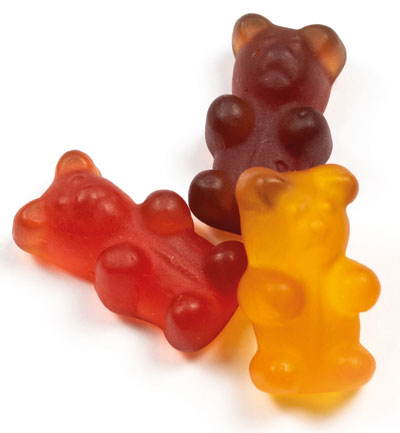 Global nutraceutical manufacturer, Amapharm LLC, announced plans to locate its first American facility within the CAN DO Corporate Center in Drums.

The multivitamin and supplement manufacturer will occupy a 43,500-foot building being constructed by CAN DO. Construction is expected to begin within the next two weeks and the company intends to be operational by fall of 2022. Once fully operational, Amapharm plans to create between 50 and 100 jobs.

CAN DO President & CEO Joseph Lettiere said, “Having an international nutraceutical manufacturer locating to the CAN DO Corporate Center is a significant project for the community and an important tenant to add to our world-class business park. Amapharm could have located anywhere in the United States but they chose our Corporate Center.”

CAN DO Student Action Committee concludes 17th annual Operation: CAN DO drive 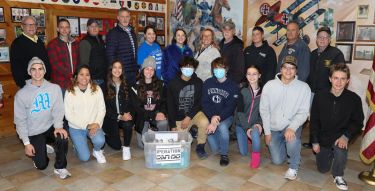 The CAN DO Student Action Committee concluded its 17th annual Operation: CAN DO drive with a delivery of dozens of boxes of items to the Freeland American Legion Post 473.

In conjunction with CAN DO’s Student Action Committee, Freeland American Legion members used the donated items to create care packages to send to brave military service members with ties to Greater Hazleton who will be serving abroad during the holidays.

CAN DO appoints Miguel Polanco as Marketing Assistant

CAN DO, Inc. recently appointed Miguel Polanco as its Marketing Assistant.

In his role, Polanco will support brand awareness of CAN DO and the entrepreneurial arm of the organization, CAN BE, through written and visual content as well as marketing collateral that promotes the organization, its activities and partnerships. He will also develop and implement campaigns across social media and traditional marketing mediums that align with the organization's goals and work in collaboration with additional departments within CAN DO.

CAN DO President & CEO Joseph Lettiere said, “Miguel will be a great addition to the CAN DO team. His enthusiasm for the community and skillset will play an essential role in our marketing efforts, enhancing the organization’s ability to fulfill our mission of improving the quality of life in Greater Hazleton through the creation and retention of a full range of employment opportunities.”

CAN BE Innovation Center client IntelliGreen has been selected as one of seven companies that will compete for $15,000 in investment funding during Ben Franklin Technology Partners of Northeastern Pennsylvania's 18th annual Ben Franklin Venture Idol.

This is the second consecutive year that IntelliGreen will compete in Ben Franklin Venture Idol. Ryan Robinson, VP - Sales and Marketing for IntelliGreen, said the company gained tremendous value from last year's competition and has evolved significantly since then. He feels IntelliGreen stands a better chance to win this year.

“Venture Idol brings way more value than just a competition. You learn how to concisely and accurately pitch a product and show investors that you know what you are talking about. Our team is well experienced in running a business but we learned about going out for funding. It allows us to see what investors are looking for and how they make decisions. It taught us that people invest in people, not companies,” he said.

Romark Logistics, a third-party logistics company with several facilities in the Humboldt Industrial Park, recently announced that it received recognition as a top green provider and third-party logistics provider from two national publications for its nationwide sustainability efforts and supply chain and logistic services.

Food Logistics magazine, a semi-monthly periodical exclusively dedicated to covering the food and beverage supply chain, named Romark a Top Green Provider and 3PL and Cold Storage Provider for 2021. The awards recognize companies whose products, services or exemplary leadership are enhancing sustainability within the cold food and beverage industry across the globe and who have demonstrated agility, resiliency, and innovation despite the challenge of continued supply chain disruptions during the COVID-19 pandemic. This is the third consecutive year that Romark was named a Top Green Provider and fourth year in a row it was named a Top 3PL and Cold Storage Provider by the publication.

CAN DO appoints Amy Michelli as Community Relations Specialist

CAN DO, Inc. recently appointed Amy Michelli as its Community Relations Specialist.

In her role, Michelli will report to CAN DO President & CEO Joseph Lettiere. She will be responsible for managing all aspects of the organization’s Community Relations strategy including, but not limited to: Operation: CAN DO, CAN DO Community Christmas, the Student Action Committee, Curb Appeal, CAN DO Community Park events, and the CAN DO Annual Dinner, among other efforts and events.

She will also provide administrative assistance throughout the entire organization, including the management team and Board of Directors.

Dana DeLucca, who worked at CAN DO for nearly three years as the Administrative Assistant, will be moving to the Operations Department to serve as CAN DO's Operations Assistant.

In her role as Operations Assistant, DeLucca's primary responsibility will be to support CAN DO Director of Operations, Greg Kurtz, with administrative assistance and confidential support services. She will also provide support across the entire Operations Department, as well as the Business Development Department.

CAN DO President & CEO Joseph Lettiere said, “Dana will fit perfectly in the Operations Department. There is an inordinate amount of administrative analysis that has to be done with respect to our utilities, as well as building projects, that require a keen eye for detail. Her administrative experience within the CAN DO organization as a whole will serve the Operations Department well by providing much needed support.”

CAN DO held its annual Curb Appeal Awards ceremony to recognize the tenants across its five business and industrial parks who dedicate time and attention to beautifying their properties through landscaping and grounds maintenance.

That dedication to property maintenance was especially evident Thursday when EAM-Mosca was named the overall winner during the 14th annual awards ceremony, which was held at, and sponsored by, the Residence Inn by Marriott hotel in Humboldt Station.

Longtime EAM-Mosca employee Robert J. Rayno handles all of the company's landscaping work in addition to his duties as an employee at the machine manufacturing company in Valmont Industrial Park.

Nick Micene marks five years of service at CAN DO

Nick Micene recently marked his fifth anniversary as a member of CAN DO's operations staff.

Micene came to CAN DO in 2016 as a journeyman electrician with additional experience and knowledge in masonry. He was hired as a maintenance specialist and was promoted to Lead Maintenance Specialist in March of 2020.

CAN DO’s Director of Operations Greg Kurtz said, “Nick has done very well with us. He's learned a lot about our facilities, utilities, and other types of maintenance over his time with CAN DO. We're very excited for his continued growth with us.” 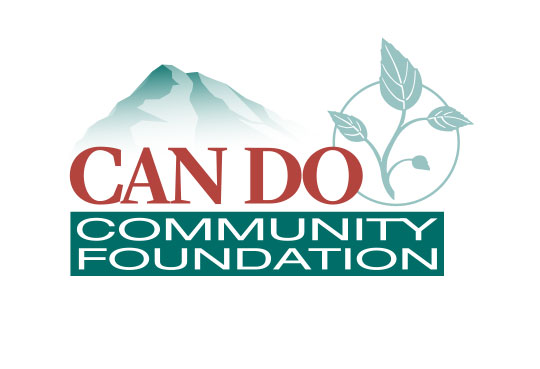